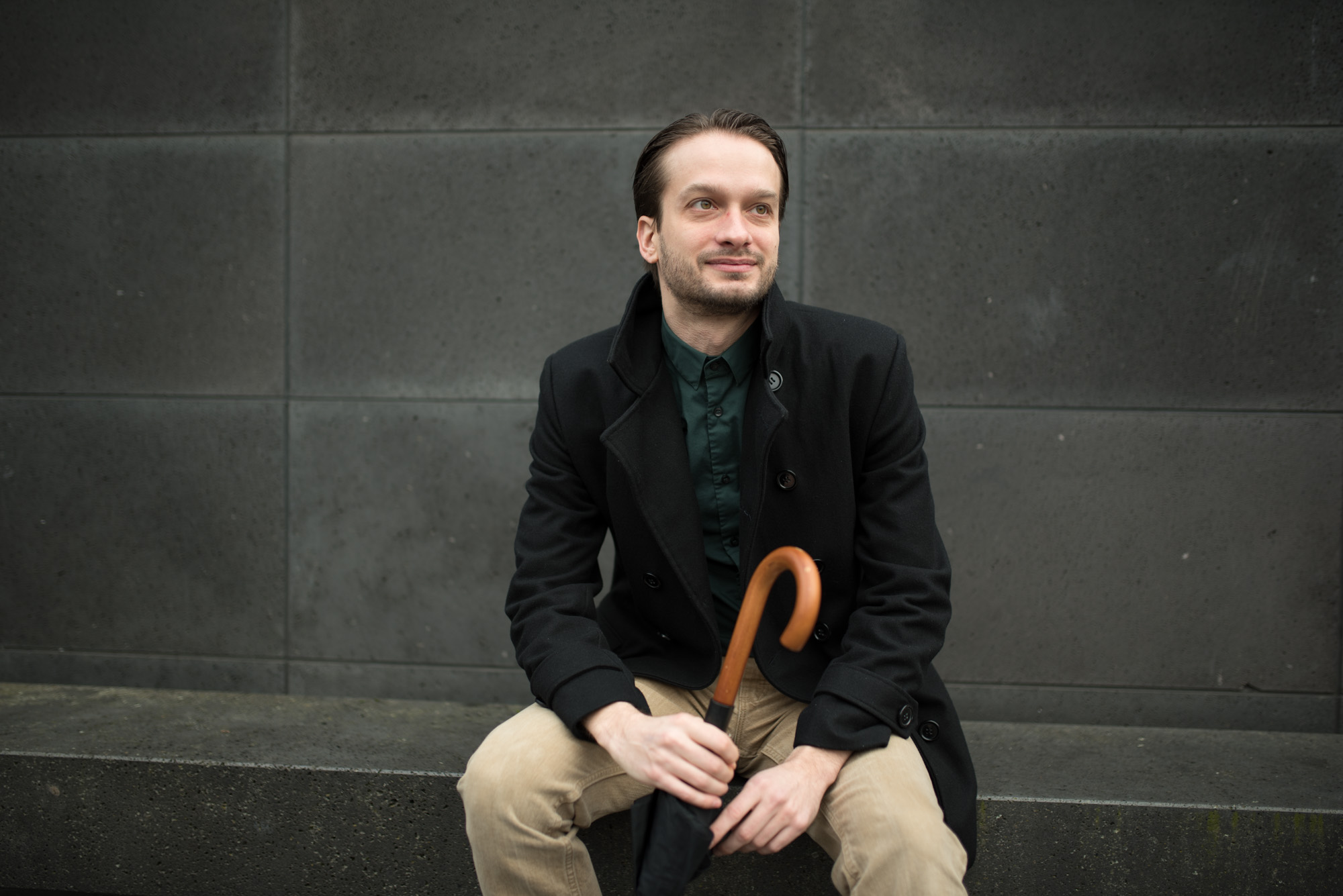 John is an avid reader, often blowing through a novel or more a week.  A lover of both scifi and fantasy, he has always had aspirations as a writer.

John was born in Western New York.  When he was five, his father read the red leather-bound version of Lord of the Rings to him.  He fell in love with the idea of other universes, other realities. Star Wars and Star Trek gave him new insights into these and he was forever changed by both.

He attended schools and universities in Western New York. He moved to Europe in 2012 to teach in a secondary school in Germany (English, History, Geography, Politics and Computer Science).  He is totally addicted to travel and has visited over a hundred cities across thirty-four countries since the move.

His first novel is fantasy written in his own world.  He is currently searching for an agent with the hopes of publishing it.

My Favorite Books/Authors of All Time (Often I really like many books from each of these authors, but I picked my favorites for each)
(In no particular order):